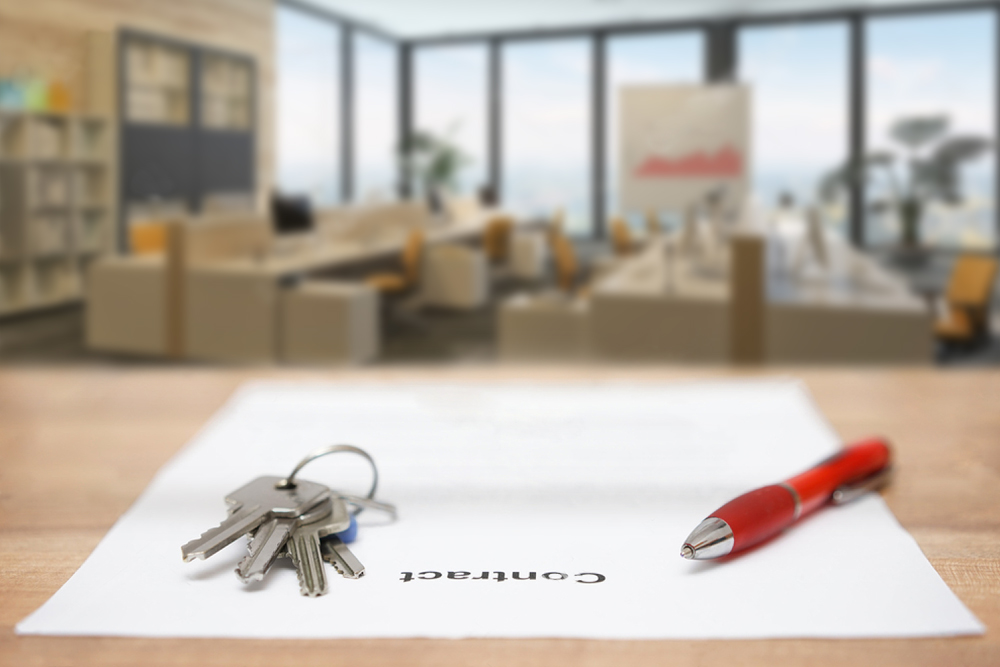 Seat leasing is not a very new idea. It’s just an evolved version of what’s traditionally called office space leasing. Some people also call it co-working spaces. Between the workspace size, maintenance, and utilities that fit your organization, prices may vary and that’s where it becomes interesting. Office space companies in the Philippines come up with workspace ‘packages’ that can accommodate the needs of different types of businesses. So depending on what software tools and hardware specs are required for you to run your transactions smoothly, they customize it to your liking. The price tags differ, of course, with some giving more room for negotiation if you sign a term of more than 3 months. But, what’s the real deal about seat leasing and its sustainability?

Borne out of Need:

With the digital age comes the power of doing so many things behind your computer screens. And to be able to do all these and become more competitive, entrepreneurs need everything to be better, bigger, faster. But, investing in something that may or may not work out in the long run (or may be a seasonal demand) seems daunting to outsourcing companies, let alone small-medium scale business owners. The logistics and risks involved are way too overwhelming for some and may be a nightmare for startups. This is one of the reasons, if not the most important one, why seat leasing will be here to stay for years to come.

Borne out of Creativity:

Most of employee management since the Industrial Revolution of the 1900s have been about manpower optimization and process standardization. Until the 21st century, work has been commonly associated with commuting to the office, mostly in a business outfit; meetings and calls; and the term “9 to 5 job.” This implied predictability, consistency, measurability, and productivity.

In the dawn of the 2000s, however, with the possibilities showcased by the Internet, the contexts and definitions of going to work started to vary widely. Individuals who don’t want to be confined in a typical office – writers and artists for example – found a niche and freelancing became commonplace.

Telecommuting paved the way for individuals who previously found it difficult to hold a “9 to 5” (i.e. single mothers and people with disabilities) but were equally talented and dedicated to make a difference in their life and make an earning. This setup also gave small entities the power to break through commercial landscapes that were once dominated by only a handful of corporations. A number of seat leasing organizations in Cebu are redefining the standards of office space leasing by accommodating the creative preferences of their lessees.

Borne out of Need for More Control

The millennials brought to the surface the concept of merging passion and career. Although it has been around in literature, doing so back then would mean earning less. With the advent of so many options in doing what you love and making a living out of it, more and more people choose to work at their own pace and spend more for their well-being and quality time with their families. With seat-leasing starting to cater to individual rather than group needs, the possibilities are endless.