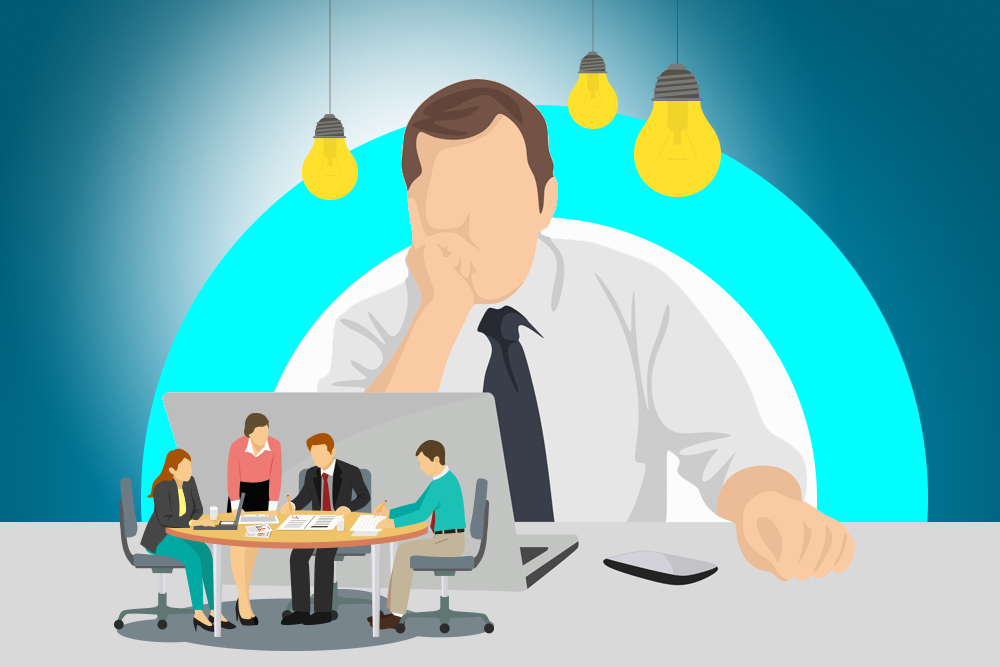 Identifying Conflict and Easy Ways To Resolve Them

There are different kinds of conflict in your office space in the Philippines that you will have to resolve. So far the most usual but hardest to fix are those that are connected to personality differences.

But aside from conflicts that stem from differences in personality, there are others that are worthy of mention and we must learn to deal it if we want to avoid anything negative from happening in the workplace.

Conflicts due to interdependence

This kind of conflict occurs when a person need a colleagues output or input for them to accomplish their tasks. For example, a copywriter is constantly late sending in drafts of the content plan, which causes the social media content manager to be late with their Facebook posts.

To avoid conflicts that happen because of interdependence, department heads or managers must possess a good grasp on how to divide work amongst each other. Proper delegation and collaboration are the keys to resolving this type of conflict.

Interdependence conflicts have a little in common than personality based conflicts, however the next ones we’ll discuss bear striking similarities.

The styles of how people do their jobs are different. Let’s take this instance as an example, a person may just want to get the work accomplished in the fastest way possible while another is more concerned about what others say about the output, or is keen on how the output looks before it is posted.

You can prevent a lot of potential conflict from happening when you are trained how to look analyze the situation, appraise the differences, and know how to confront and solve the issue given the different working styles of the members of the group or organization.

Conflicts can happen due to differences in race, educational attainment, personal experiences, ethnic backgrounds, gender and religion. For this type of conflict, you must learn how to avoid biases and make sure that the office is not a place for bigotry.

To prevent this type of conflict from happening in your workplace, make sure that your management team has put together a concrete set of rules and regulations, as well as a value system that are used to provide a criteria on how decisions are made, and how people should function as a team.

These are some of the most commonplace types of conflict in office spaces in Cebu and are often caused by sudden outbursts of emotions and perceptions about the character or intentions of their teammates. For example, a supervisor roasts someone for being tardy because he sees the staff as slacking and disrespectful. The supervisor treats the employee harshly because he sees the team member as someone deliberate to cause his downfall.

With this type of conflict in the workplace, as well as the others mentioned above, turning a blind eye on them and hoping they be resolved by themselves, is going to hurt your business. Sadly, it may cost your company a lot to compensate for the damage.

If you are part of the conflicting parties, you may feel these types of emotions: discontent, anger, burnout, being upset, and resentment. Regretfully, and generally speaking, most of us are not good at leaving these feelings at work by the time we log out, so we bring the emotional torment home leading to conflicts outside of the office.

Is it capricious to spend part of the company budget on educating staff on how to resolve conflict? No. It is fact very practical to do so. Highly productive businesses are very aware of the need to train people in building social and soft skills.

When you and your employees learn how to cope and adjust with each other, and made aware of how to avoid conflict, believe me—your office will be a much happier and more productive work place.