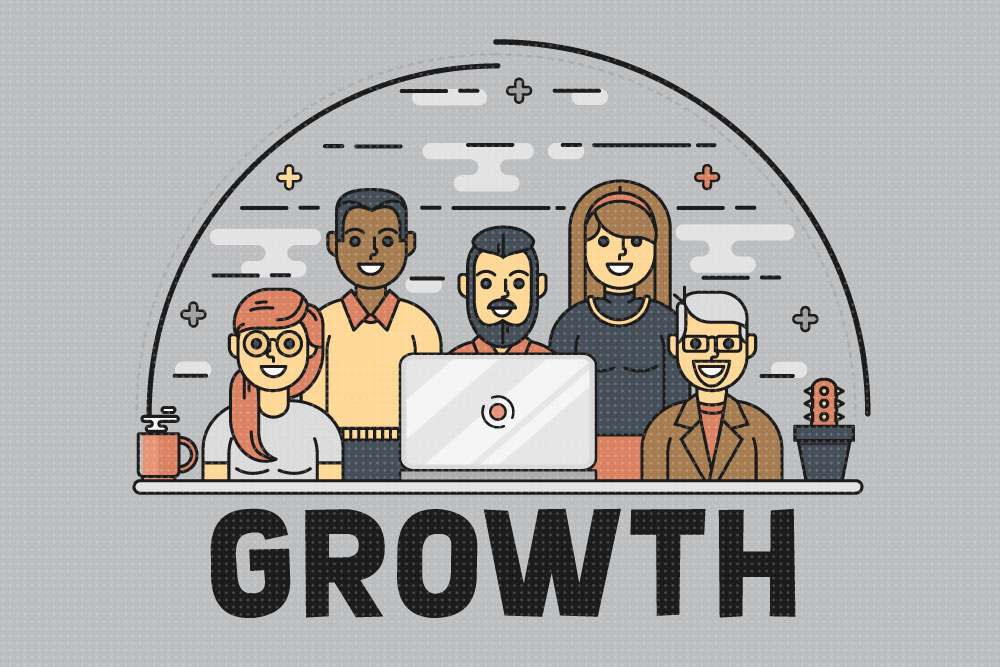 Facing the Challenges of Growth: Ways to Manage a Growing Team

Many multi-national companies—and, yes, some of the biggest—have humble beginnings in their office space in the Philippines. A business usually starts with a small core group that shares the same vision. Eventually, after a few years of hard work and a bit of luck, the group turns into a horde. And while this may be a sign of success, it also presents a whole set of headaches to those manning the teams within the organization.

Soon, the old management strategies used when the whole team could share a bilao of pancit would no longer work.

Let’s cut the drama short… here are my tips:

As the company evolves, the opportunity to work closely with each member of your team turns smaller. Because of this, it’s crucial that you build a well-documented workflow.

Establishing a clear-cut process is particularly important if you’re hiring people for positions that already exist such as adding additional customer service reps as there is a chance that the things they need to do are already done.

Hierarchy Should not be Feared

The word that reminds us of authority may lead a lot of us to cringe at the word. It may sound stiff and formal, but it is vital in an organization. Looking back when you were a small team, you really didn’t need a detailed organizational chart, but things are different when a group becomes a corporation.

Now, it’s ideal that you change your notion of hierarchy and start building a process that makes each role of the members of the organization clear.

Some may think that having a hierarchy could destroy the morale of the staff. However, studies reveal that most employees actually prefer roles based on hierarchy because it guides them in determining each and everyone’s say in the company.

Reward your Fam for Small Victories

Giving rewards and recognizing achievements are not just nice things to do, but they also have a direct and positive effect on building employee morale and productivity.

Having a reward and recognition system for a job well done or for small victories is very crucial. Sometimes, it could even be something just as simple as a congratulatory post on the company intranet, or something on a bigger scale – like having an event that establishes rapport and camaraderie, like a company dinner in honor of top performers in your company.

The culture a company fosters matters a lot to its well-being. There are even studies that companies with poor culture have a huge turnover rate of almost 50% as compared to just 15% for those with a culture that takes care of the staff.

However, when the company rapidly grows, culture may easily be diluted as new people come in and new processes are set in motion.

A solution for this is to hire for culture. Hire people who not only have the skills and the talent but are also a perfect fit for the culture of the company. Doing so may also prevent clashes with company policies and procedures.

Your company’s traditions, especially those that embrace a positive employee-centric culture should be maintained even if they have to be tweaked a bit as the company grows. Whether it’s a weekly night out or the annual company sports fest, keeping the traditions intact will help strengthen your company’s identity and build camaraderie even among newer members.

New employees can be partnered with veterans within the department so they can show them not just how to do their work better but also teach them the unwritten laws of your company’s culture.