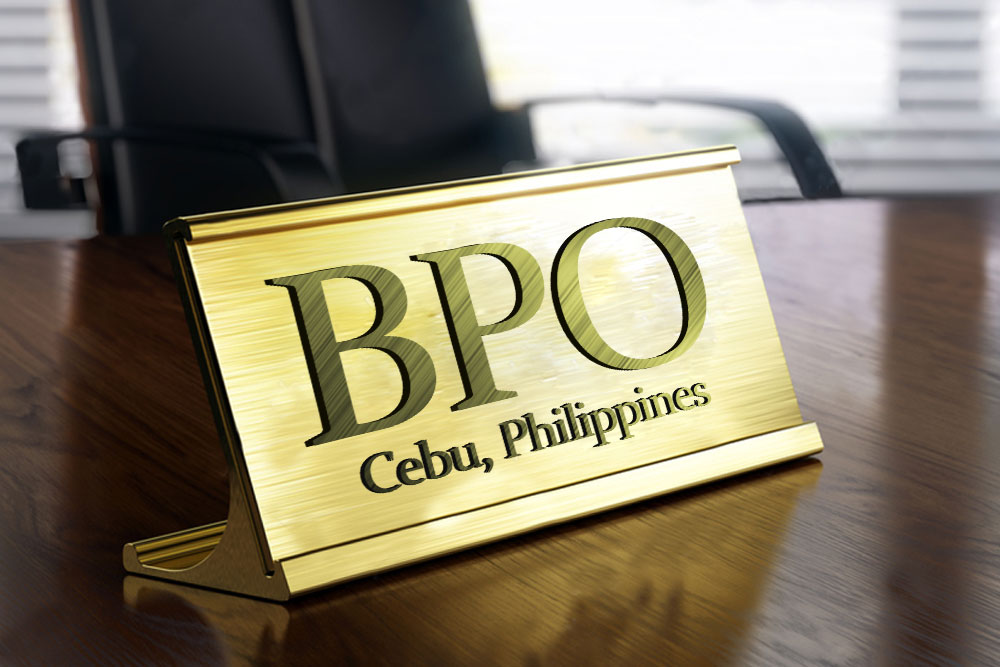 BPOs in the Philippines: How It Affected the Pinoy Work Culture

Since the early 2000s, the business process outsourcing (BPO) industry in the Philippines has been revolutionizing the traditional office set up in the country – thus, the increased demand for seat leasing in the Philippines.

In 2016, the BPO industry posted a 20% growth in revenue flowing into the local economy. By the next half of the decade, the industry hopes to hit its benchmark of US$30 billion revenue and 1.5 million in employment. And while the industry thrives on traditional call centers, it is also making great progress in non-voice work (e-mail support, content/SEO writing, programming, animation, etc.).

Dipping its feet across every industry, this overall growth BPO is experiencing in the country makes a profound impact in the country’s work culture. Now, it’s challenging traditional companies to change the way they look at employment and the workplace. For instance, while many traditional accounting firms are going strong, at the same time, there is a surge of outsourced accounting work – gaining a considerable part of the traditional accounting firm’s market – and they have the workers to do the job. What makes this industry attractive is that BPO companies offer higher salaries, attractive incentives and quicker career growth, among other perks.

Before the next decade, BPO is expected to earn US$30 billion. This could match OFW remittances, which currently contributes the same amount. If the industry continues to grow at this rate, the BPOs will become the biggest earner for the Philippines.

Coupled with the resurgence of manufacturing in the country, perhaps Filipinos don’t have to leave at all.

In the corporate world, there are countless of rules that inhibit a person’s individuality. You must wear a suit for a multinational, you must have a well-groomed haircut, or you should talk a certain way. For BPO companies, what they care about is your output and performance.

If you’re a top performer, you can even wear dreadlocks; but course, you still have to wear something decent.

BPOs are trying to make going to the office something a worker looks forward to. Some companies have invested in recreational areas that have video games, billiards tables, and other stress relievers. Most big BPO office spaces in the Philippines also have gyms.

Why choose between work and play when you can have the best of both worlds in the workplace?

When the BPO industry came into the country less than two decades ago, there was a lack of job opportunities. The unemployment rate increased after the 1997 Asian Financial Crisis.

Because of that the government invested heavily in exporting talent, and that’s why Filipinos overseas number by the millions. These days, millenials earn huge income if their first job is in the BPOs. The crash of the job market of the late 90s and early 2000s have been replaced by readily available BPO jobs.

Today, the yuppie demographic view BPOs as viable options where they can start successful careers.